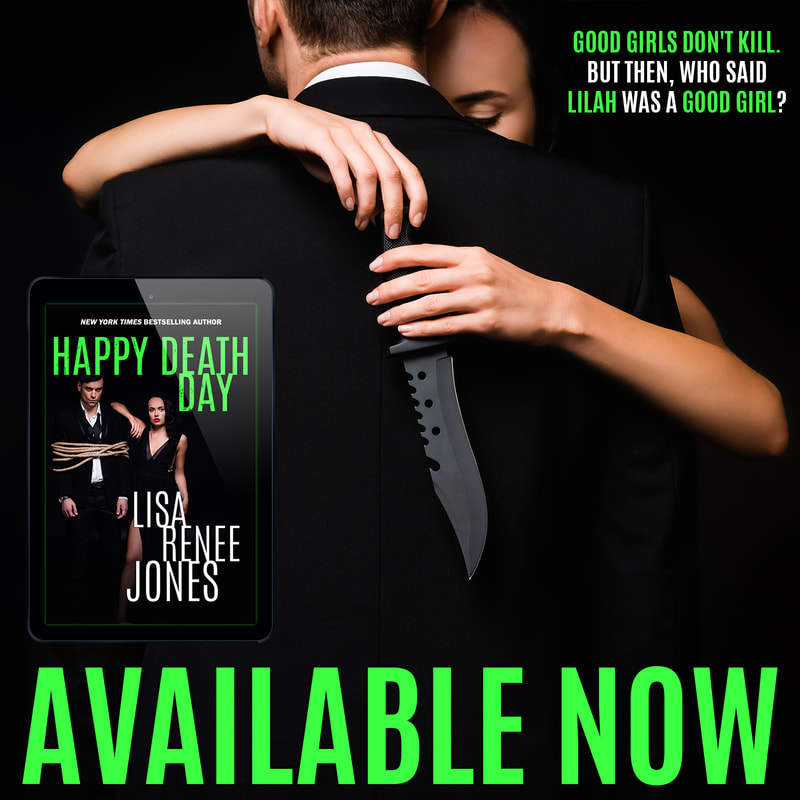 GET YOUR COPY HERE

Lilah is back home after two weeks away from the big, bad beast that is New York City, and with Kane by her side. The minute the chopper touches down, her phone rings. It's a local forensic tech who has been stalking her online, but then, she soon learns, so is half the city.

Seems an online forum has popped up to follow Lilah, her serial killer mentor, and her drug lord husband. Call Lilah irritated as Kane is no drug lord, despite the cartel's wishes that he follow in his father's footsteps, her mentor is dead, and no one knows but those who buried the body. She needs the attention to go away, and now.

The worst part, or maybe it's the best is there's yet another serial killer on the loose who's mimicking horror movie killers. Now Lilah has someone to take her anger out on, and arrest, not kill, because good girls don't kill. But then, who said Lilah was a good girl? 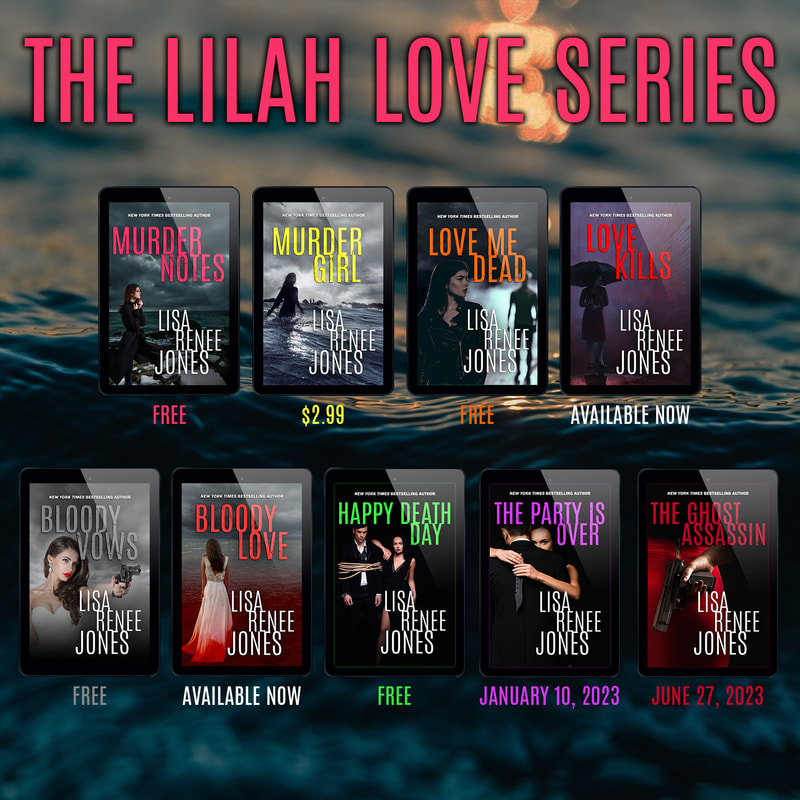